Everton boss Ronald Koeman has admitted that the club could pursue another top striker in their ranks following Wayne Rooney’s dismal performance against MFK Ruzomberok in the first leg of the Europa League third qualifying round. 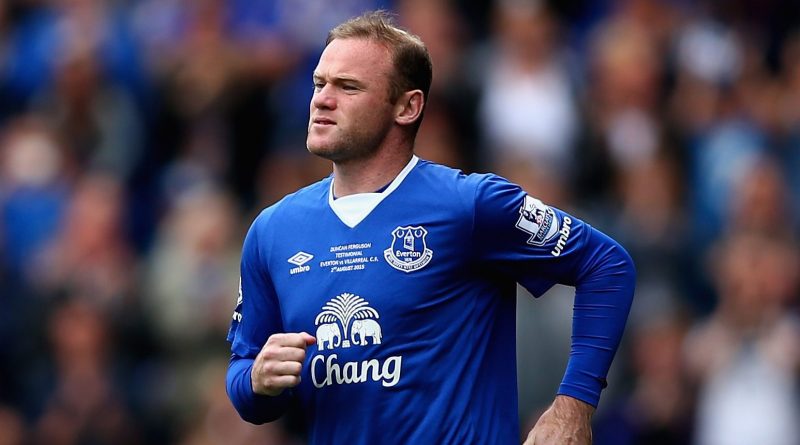 The England international made his first competitive bow for the Toffees since his return in the summer, and it was one to forget as he struggled to make an impression. However, the same could go for most of his fellow teammates, who produced a below-par performance saved by a deflected winner off Leighton Baines in the end.

In the aftermath of the game, Koeman admitted that his team are not 100 percent in terms of fitness, and the 1-0 victory could be considered as a good result. He added that the Toffees would require another marksman in their ranks with Rooney more suitable behind the strikers, where he appeared to have more freedom with his style of play, he said: “It’s always difficult against these kind of teams who drop back. We are not 100% yet, it is pre-season and it is a good result. We would like to score more, we had chances but every clean sheet in European football is a good result. When Sandro came on Wayne Rooney had more freedom and we had pace up front which made the team better. We know that we would like another striker, you normally need two nines in the squad. I am really confident that we can bring in a good one to make us better.”

The Toffees travel to Slovakia to take on Ruzomberok in the second leg of the qualifier, and Koeman will hope to avoid any complacency after having seen the likes of West Ham United and Southampton fall at a similar stage in previous campaigns. Everton have spent nearly £100m on seven recruits this summer, and Koeman will have one eye on competing for a top-four spot next term, although it would be difficult with the level of spending being done by the Premier League’s elite.