Being one of the most veteran players in England, he has to take the responsibility to take his team forward in the tournament. Since Rooney has already registered his name as one of the leading goal scorers for Derby since he joined here in January, the team officials have shown this belief in him to bring him back in the team.
END_OF_DOCUMENT_TOKEN_TO_BE_REPLACED
Posted on May 13, 2020 by index 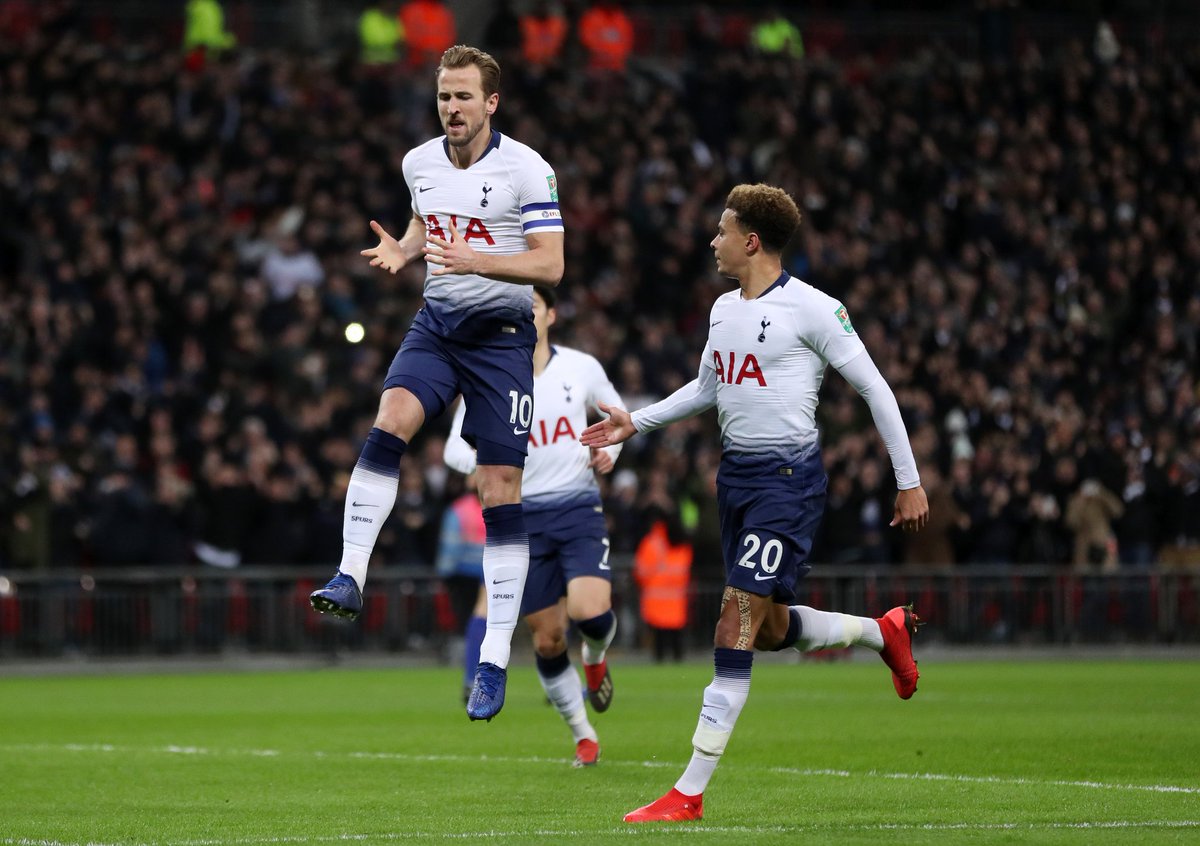 The 26-year old has been one of the most consistent goalscorers in Europe in recent years. However, he has not title to show for it. Aside his personal laurels, a move to United would earn him a bigger pay and opportunities to win titles. His 136 goals in 198 games needs a bigger platform to convert to silverware. With Manchester City, Chelsea and Liverpool not being quite a good fit, the only natural choice is United.
END_OF_DOCUMENT_TOKEN_TO_BE_REPLACED
Posted on April 23, 2020 by index

Havertz, 20, has scored 30 goals from the middle of the park in the last two seasons for Bayern Leverkusen.
END_OF_DOCUMENT_TOKEN_TO_BE_REPLACED
Posted on February 13, 2020March 17, 2020 by index

With new players coming up and age no longer on his side, the midfielder is now ready to leave the Etihad anytime and MLS is believed to be his preferred destination at this point of his career.
END_OF_DOCUMENT_TOKEN_TO_BE_REPLACED
Posted on November 19, 2019November 19, 2019 by index

Unlike the days when the likes of Wayne Rooney and Steven Gerald played on opposite sides of the greatest rivalry in English football, this latest altercation is rather uncalled given that Manchester City for all their riches are yet to obtain the status of being a respected powerhouse of English football.
END_OF_DOCUMENT_TOKEN_TO_BE_REPLACED
Posted on September 20, 2019 by index

Despite this, we look at the best forwards to play for the club in the past decade.
END_OF_DOCUMENT_TOKEN_TO_BE_REPLACED
Posted on May 31, 2019 by index 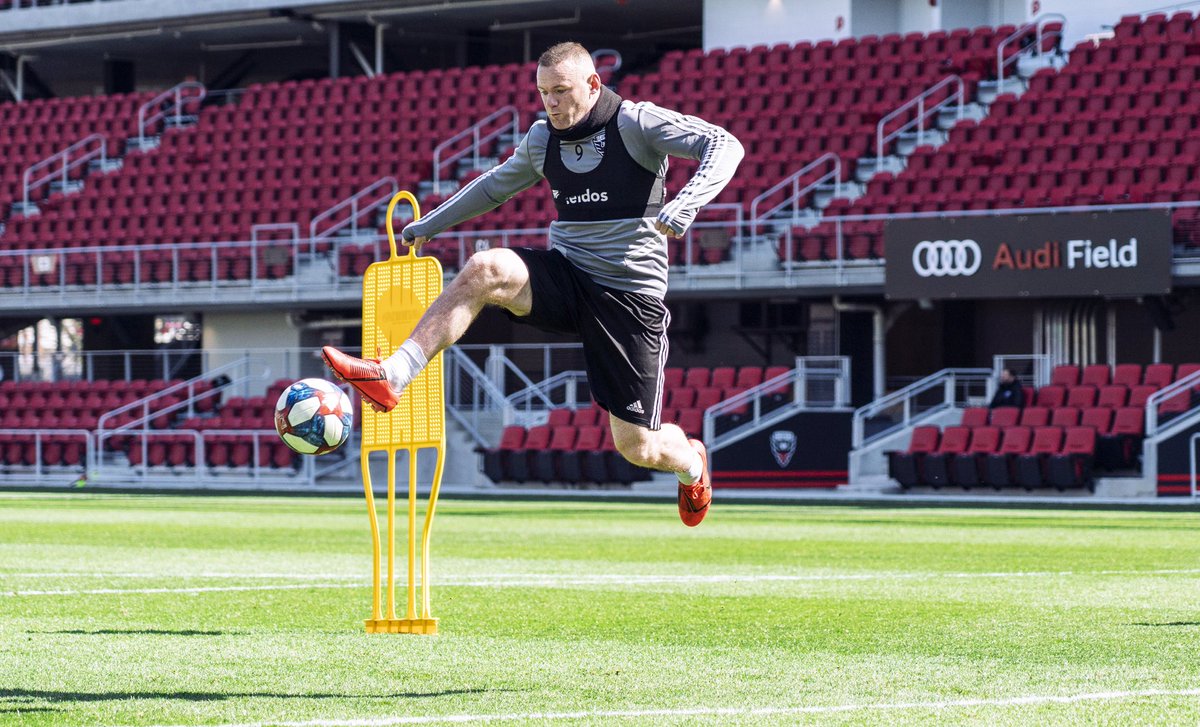 Matt Turner who is the goalkeeper of New England was sent off only in the 56th minute of the game after a huge challenge on Wayne, but the hosts still managed to take the lead through a header by Juan Agudelo. However, Wayne stepped up to somehow convert a spot-kick (late) as D.C. took lead by 1 point on the top of Eastern conference.
END_OF_DOCUMENT_TOKEN_TO_BE_REPLACED
Posted on March 13, 2019 by index

When Pogba was signed in 2016 it was seen as a change of guard by United as the current golden boy Wayne Rooney was getting old and unable to perform at the highest level. While Pogba was seen as the prodigal son that was lost but had found his way back to the club.
END_OF_DOCUMENT_TOKEN_TO_BE_REPLACED
Posted on January 25, 2019 by index

Former Arsenal and Bayern Munich striker Lukas Podolski was the man chosen to wear the armband for Germany in his farewell game against England. He was also featured in a pre-match interview where he spoke about his carrer and his achievements in the famous white and black Germany colors.

The Vissel Kobe FC striker got his name on the score sheet, firing the winning goal into the corner of the net before being subbed off. He received a standing ovation from the fans for his heroics on the night.
END_OF_DOCUMENT_TOKEN_TO_BE_REPLACED
Posted on November 24, 2018 by index

Manchester United legend Wayne Rooney has opened up that he had plans of finishing his career at the club. The 33-year old moved to Everton as he could no longer inspire the team to success. After a year at his boyhood club, where he struggled a bit, he moved to the United States to feature in the Major League Soccer.

His career has seen a late renaissance in America, with talks that he may come to United for a few months before he ends his career. Rooney has shut down such talks, opting to end his illustrious career in the MLS. United fans will be hoping that the player changes his mind in future. Afterall Rooney said he was done with the national team but he will come out of international retirement to claim his 120th cap for England against the United States on Thursday.
END_OF_DOCUMENT_TOKEN_TO_BE_REPLACED