Before Wayne Rooney joined Manchester United and went on to make a name for himself a very talented forward, it was with Everton, where he spent the initial years of his youth. 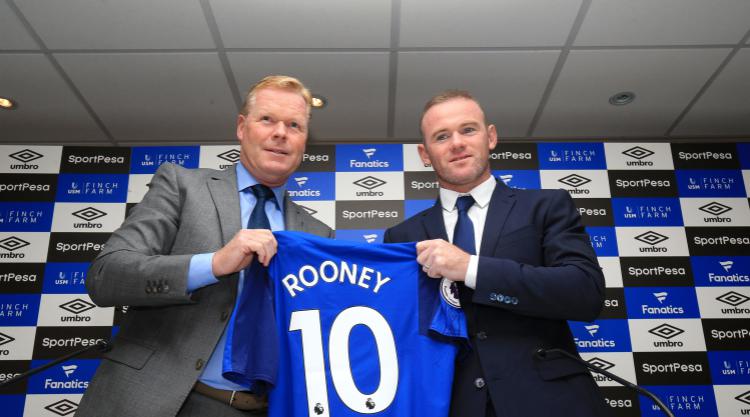 The English attacker joined the youth squads of Everton and was eventually included into the senior division of the club which he managed to make his senior debut for back on 2002. At that point in time, Rooney was not even 19 years old and he was already scoring more goals and making more of an impact than other performers who were at the twilight of their respective playing careers.

Wayne Rooney went on to spend 2 seasons with Everton before joining Manchester United and initiating his 13 yearlong spell in Old Trafford.

After so many years away from Goodison Park, Rooney is back and he has recently expressed his emotions about returning to Everton as the All-time top scorer of Manchester United said:

Everton finished in the 7th spot during the previous 2016-17 season of the English Premier League but expectations are high for them to secure a top 4 position in the upcoming season not only because of the arrival of Wayne Rooney it´s also due to the other summer signings which includes: Davy Klaassen, Jordan Pickford, Michael Keane and Sandro Ramirez.