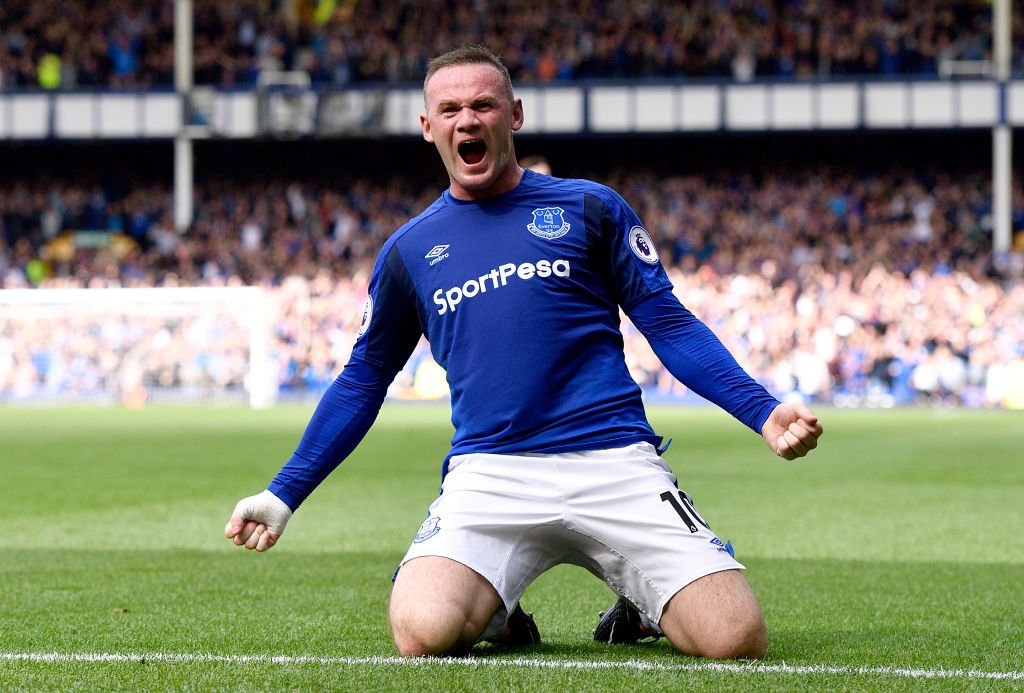 The defender made the switch from Burnley to Goodison Park for a fee of around £ 30 million, making him one of the most expensive defenders in the world. He says that the experience provided by Koeman to the players is already helping him learn a lot of new stuff in the game. END_OF_DOCUMENT_TOKEN_TO_BE_REPLACED