D.C. United are on a losing run in the MLS (Major League Soccer) ahead of their home game with Cincinnati FC this weekend. Wayne Rooney and his D.C. United players will be hoping to put a stop to the poor run of three straight defeats when they play hosts to Cincinnati FC on Sunday night. 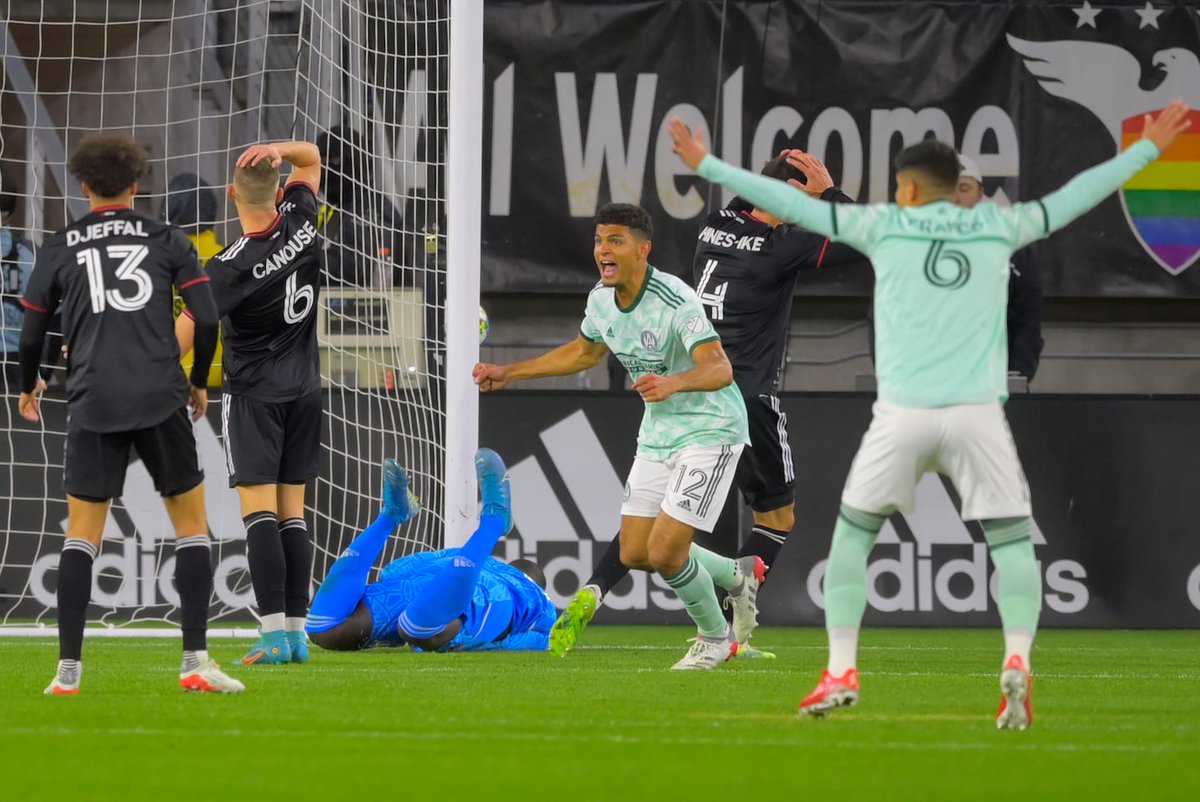 Wayne Rooney has not been able to change the fortunes of D.C. United for much better since the club turned to him earlier this year. The Three Lions of England record goalscorer was named the D.C. United boss in the summer.

The current losing run for Wayne Rooney and his players started after the goalless draw with home team Real Salt Lake on September 11, 2022. D.C. United were able to take their unbeaten run to three games with a point from the Real Salt Lake game. The 2-1 away win over New York City started the three-game unbeaten run before the goalless draw with Colorado Rapids (at home) and Real Salt Lake (away from home). The three-game unbeaten run was halted by Sporting Kansas City on September 14, 2022 via a 3-0 scoreline. Sporting Kansas City picked up the three points on offer by beating D.C. United 3-0 at home. Khiry Shelton scored the opening goal on 34 minutes to ensure that his team took a slender advantage into the interval. Robert Voloder sealed the win for the home team before Daniel Salloi made the win a more comprehensive one with the third goal.

The defeat to hosts Sporting Kansas City started the current losingrun for D.C. United. The 3-2 home defeat to Inter Miami just before the international break last month made it two successive defeats for Wayne Rooney and his players. Canadian side Montreal Impact then increased the losing run to three games with a 1-0 home win over D.C. United last weekend.