United have been one of the worst teams in the MLS (Major League Soccer) this season. This was further highlighted with their 1-0 defeat at the hands of hosts New England Revolution this weekend. New England Revolution and D. C. United met in a league game and it was manager Wayne Rooney and his players who ended the game on the losing end. Wayne Rooney has his work cut out in his quest to turn the fortunes of D. C. United around in the MLS this season. 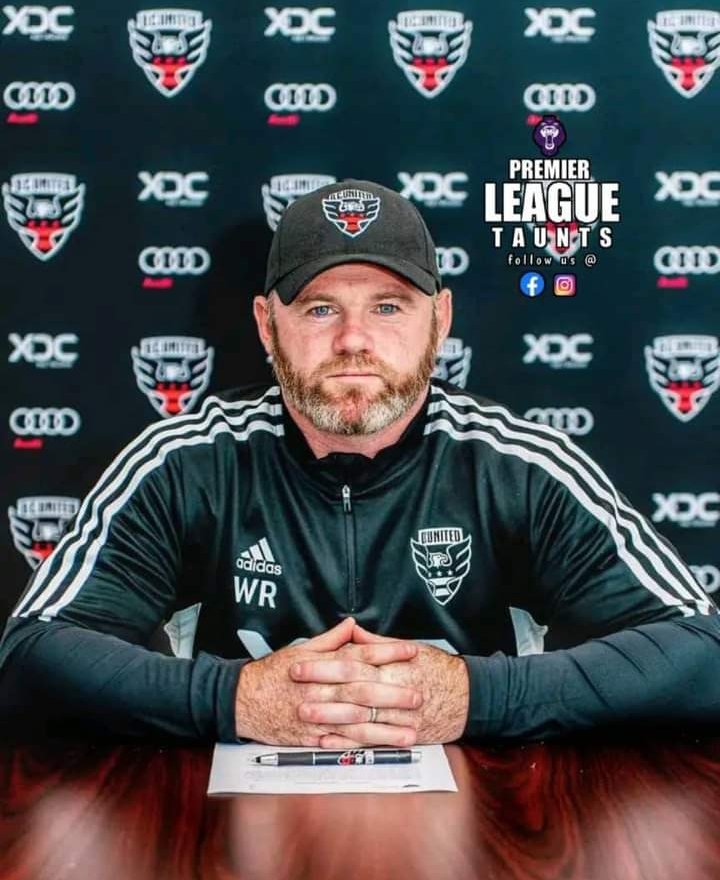 Wayne Rooney is new to the MLS terrain as a manager following his appointment some weeks ago. Also, he had to wait for a work permit to perform his duties on the sidelines in the MLS. Rooney had to watch some games from the stands due to his work permit issues. His first game on the sidelines turned out to be a big boost for D. C. United after they came from behind to beat Orlando City at home during the MLS encounter played on Sunday, July 31.

Orlando City took the lead through Brazilian midfielder Junior Urso in the ninth minute and they held on to the advantage until added time of second half when D. C. United scored twice to win the game for only their sixth victory of the 2022 MLS season. American defensive Manchester Chris Durkin scored the equaliser for the home team in the first minute of stoppage time before Greek forward TaxiarchisFountas scored the winning goal in the sixth minute of stoppage time.

Since the win over Orlando City, Wayne Rooney and D. C. United are yet to taste a win. They have played three times since the Orlando City game with the record of one draw and two losses. In the first of the three games, D. C. United were beaten 3-0 at Charlotte FC. For the second game, D. C. United played out a goalless draw at home to New York Red Bulls. The third game ended in a 1-0 defeat at New England Revolution as revealed earlier. D. C. United have now lost 14 games in 24 outings in the MLS this season after the slim defeat against home team New England Revolution earlier this weekend.