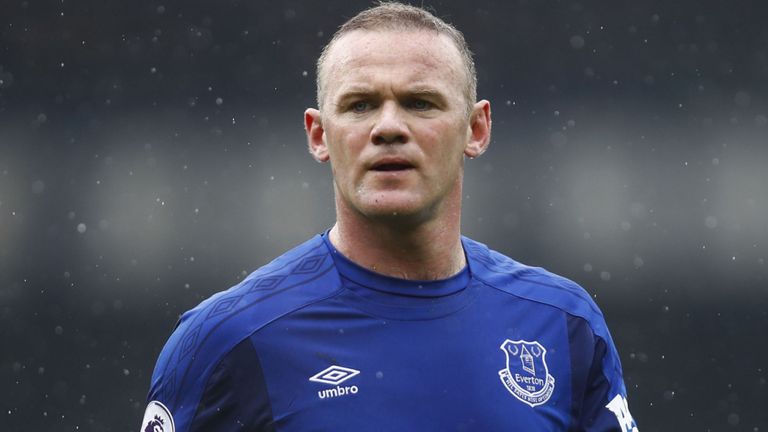 Wayne Rooney said that this is one of the best generations of England players for quite some time and he is confident that they can achieve something great in Russia.

He said that he has been impressed by Harry Kane as well as Dele Ali and that he is sure that they will be one of the best players at the tournament. He said that England can now boast of having some technical players as the other big nations and that there is no doubt that they will have a great performance in Russia.

He believes that it will all come down to confident and it will depend a lot on how they start the tournament.  He said that if they win their opening games this can help their confidence and boost their morale. He said that many teams will want to avoid England in the knock-out stage because they have the players that can cause you problems. He said that England has some great midfielders and that the England manager will have a hard time choosing the best players in the center of midfield.