When Pogba was signed in 2016 it was seen as a change of guard by United as the current golden boy Wayne Rooney was getting old and unable to perform at the highest level. While Pogba was seen as the prodigal son that was lost but had found his way back to the club.
END_OF_DOCUMENT_TOKEN_TO_BE_REPLACED
Posted on September 28, 2018 by index 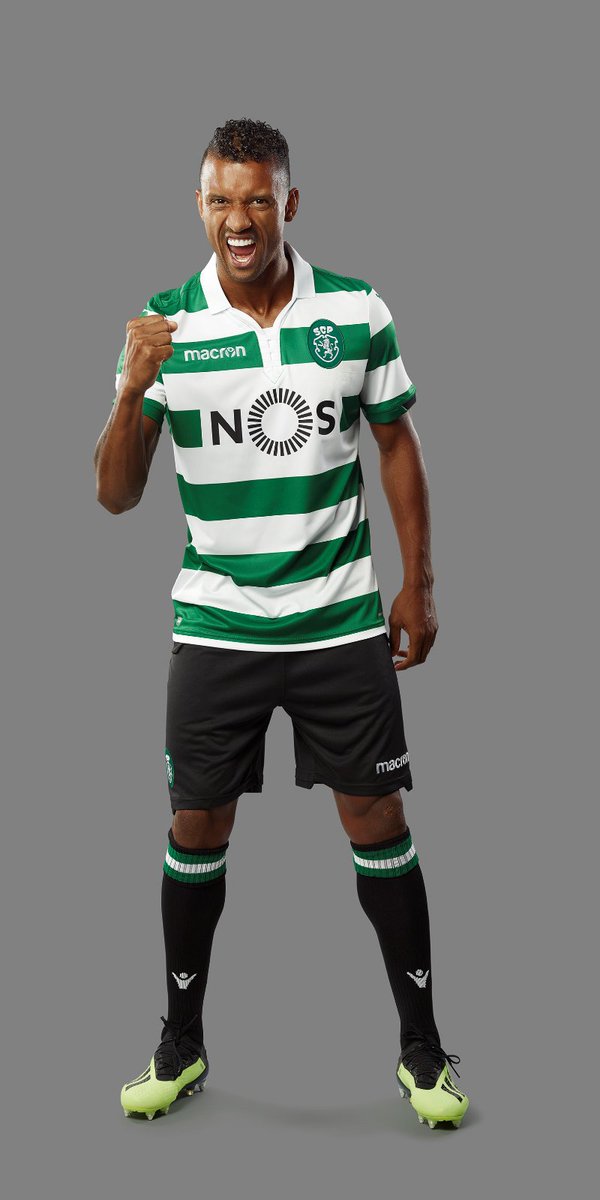 The former winger of Manchester United played for 147 times at the Premier League Club. He started his career in sporting prior to his exit in 2007 and returned on loan in 2014 from United. Nani was under contract until June 2019 at Valencia and may return to play in Turkey for Fenerbahce.
END_OF_DOCUMENT_TOKEN_TO_BE_REPLACED