Wayne Rooney has no plans to walk away from Derby County despite the ongoing off-field issues at the East Midlands club, according to journalist Alan Nixon. We are less than two months away from the start of the League One season and just weeks away from when pre-season is scheduled to begin but with Chris Kirchner’s takeover bid having seemingly broken down, the Rams’ preparations for 2022/23 have been halted by ongoing delays in the search for new owners. 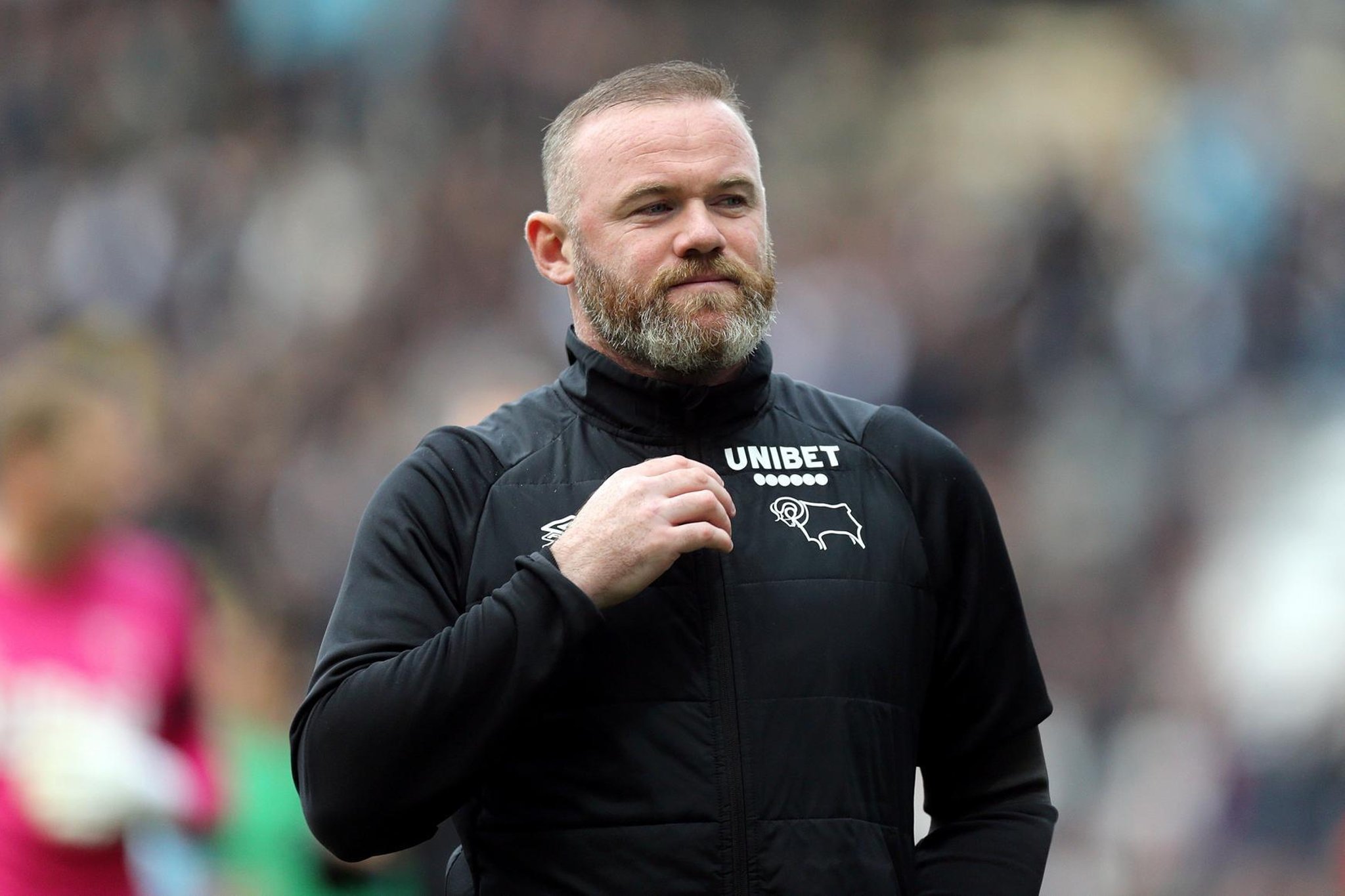 The EFL announced yesterday that they are set to step in and play a more active role in helping Quantuma bring the club out of administration but even so, the saga does not yet look to be nearing its end.

However, there is some good news from a Derby perspective as Nixon has reported that Rooney has no plans to walk away from Pride Park. The former England and Manchester United captain nearly led the Rams to an incredible escape from relegation last term and has regularly reiterated that he wants to help them get back to the Championship.

This will be a real relief for Derby fans.

It’s been a particularly difficult past week or so with Kirchner’s takeover appearing so close at one point but now looking like it’s off completely but Rooney’s continued loyalty is a major boost. He did a fantastic job last season and keeping him will likely be central to convincing the out-of-contract players to re-sign.

You would not blame Rooney for wanting to move to a club with more stability but time and time again he’s proven his commitment and dedication to the Rams. It seems he’s set to do that again this summer.Rooney has already won the hearts of Derby fans and he looks set to do more of that already.